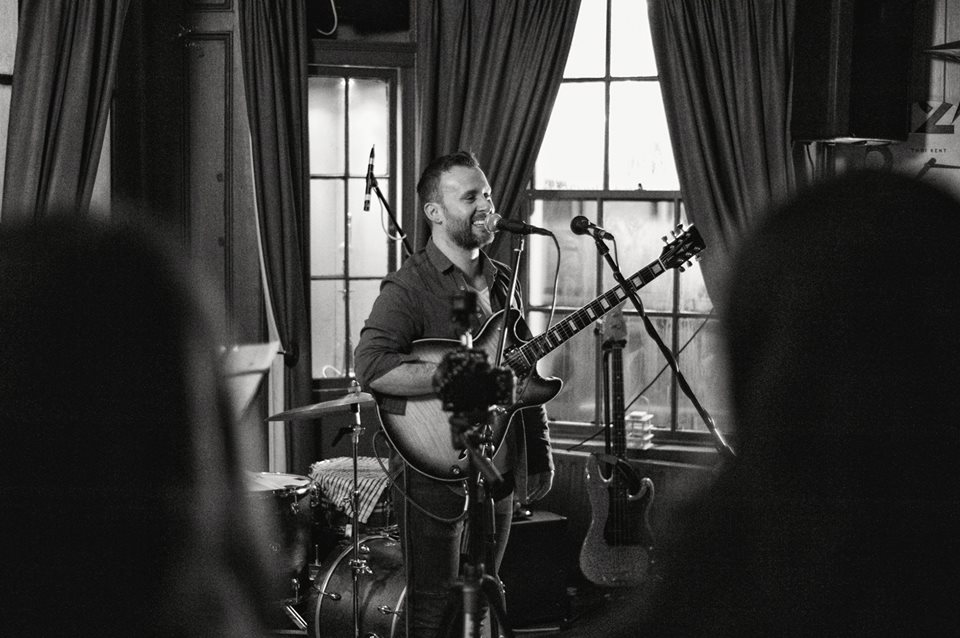 The song can be streamed on all major platforms or purchased here from July 19th 2021. 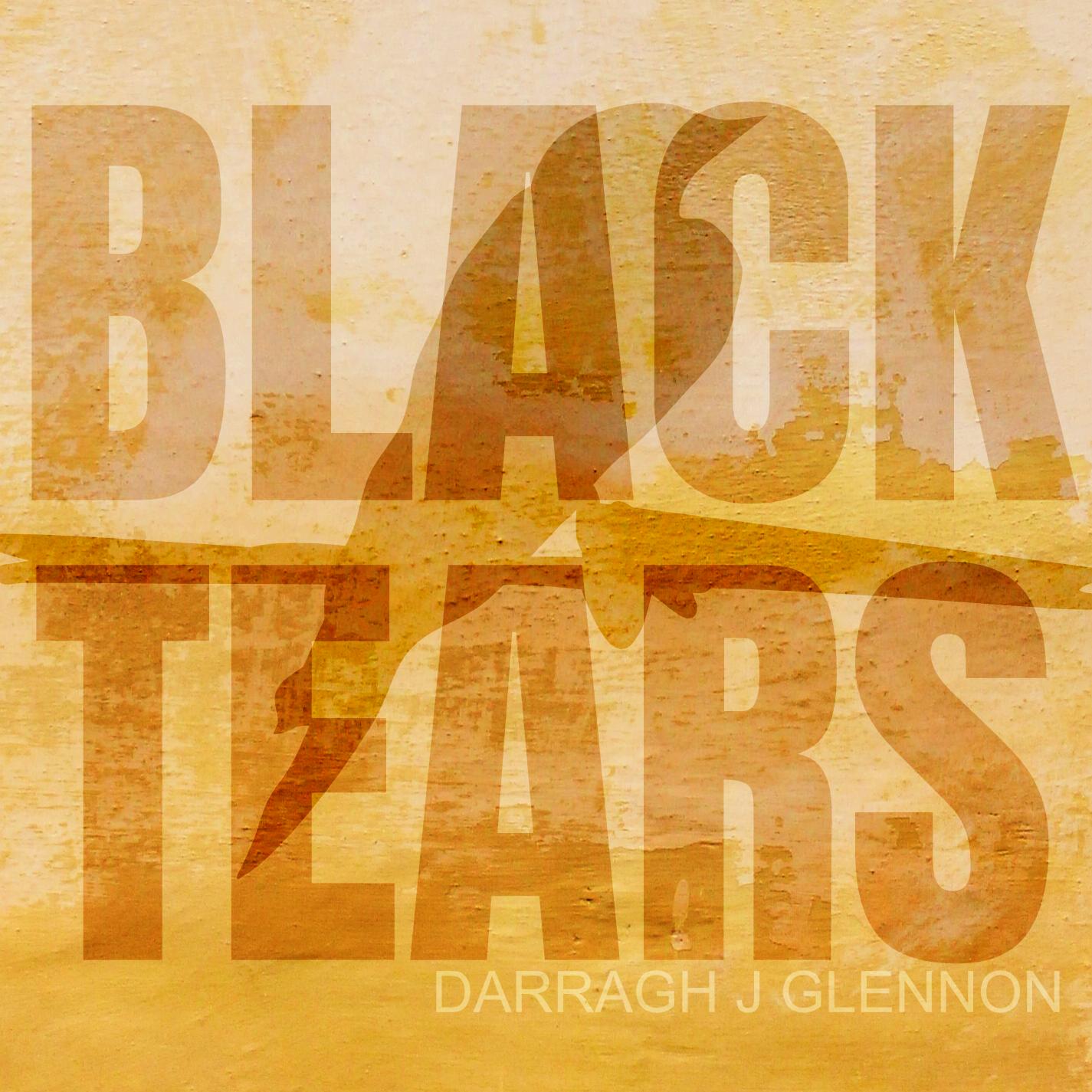 Hailing from the biggest small town in the world, Mullingar, Darragh J Glennon is the Irish music industry's best kept secret. He has been writing and performing his singer-songwriting style of music for over 15 years.Since Darragh's initial single release "I'm on the Way" in 2010 he has toured Ireland, Europe and elsewhere basing himself for a time in the cities of Melbourne, London and he currently resides in northern Spain. Darragh has drawn on his experiences to become a music producer. Over the years he has worked with numerous bands and solo musicians honing his writing, audio production and performance skills in the process. 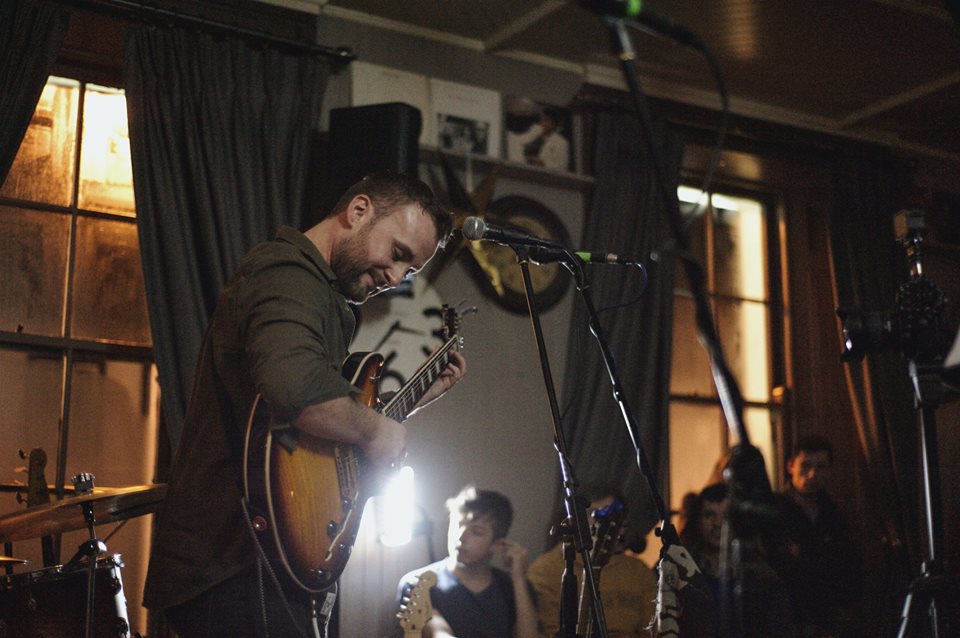 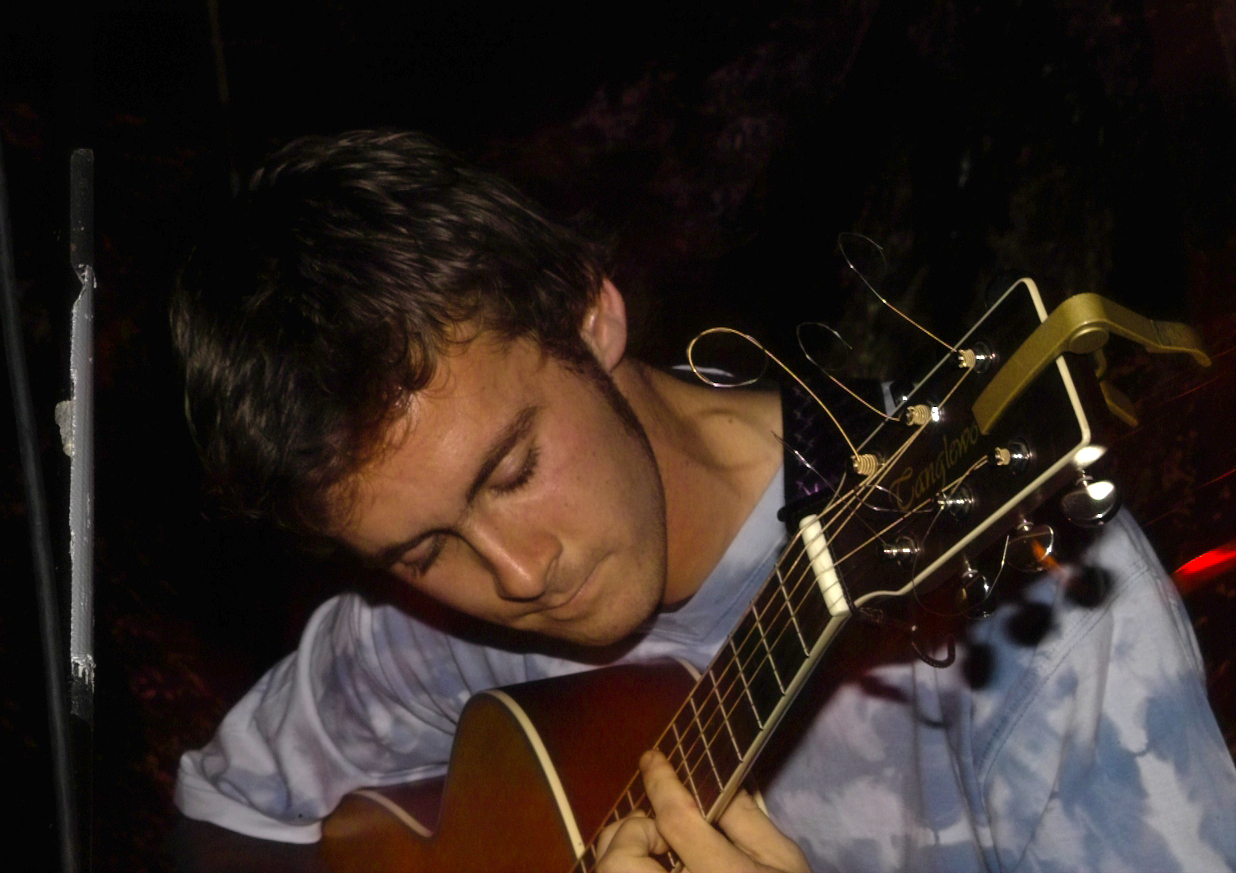 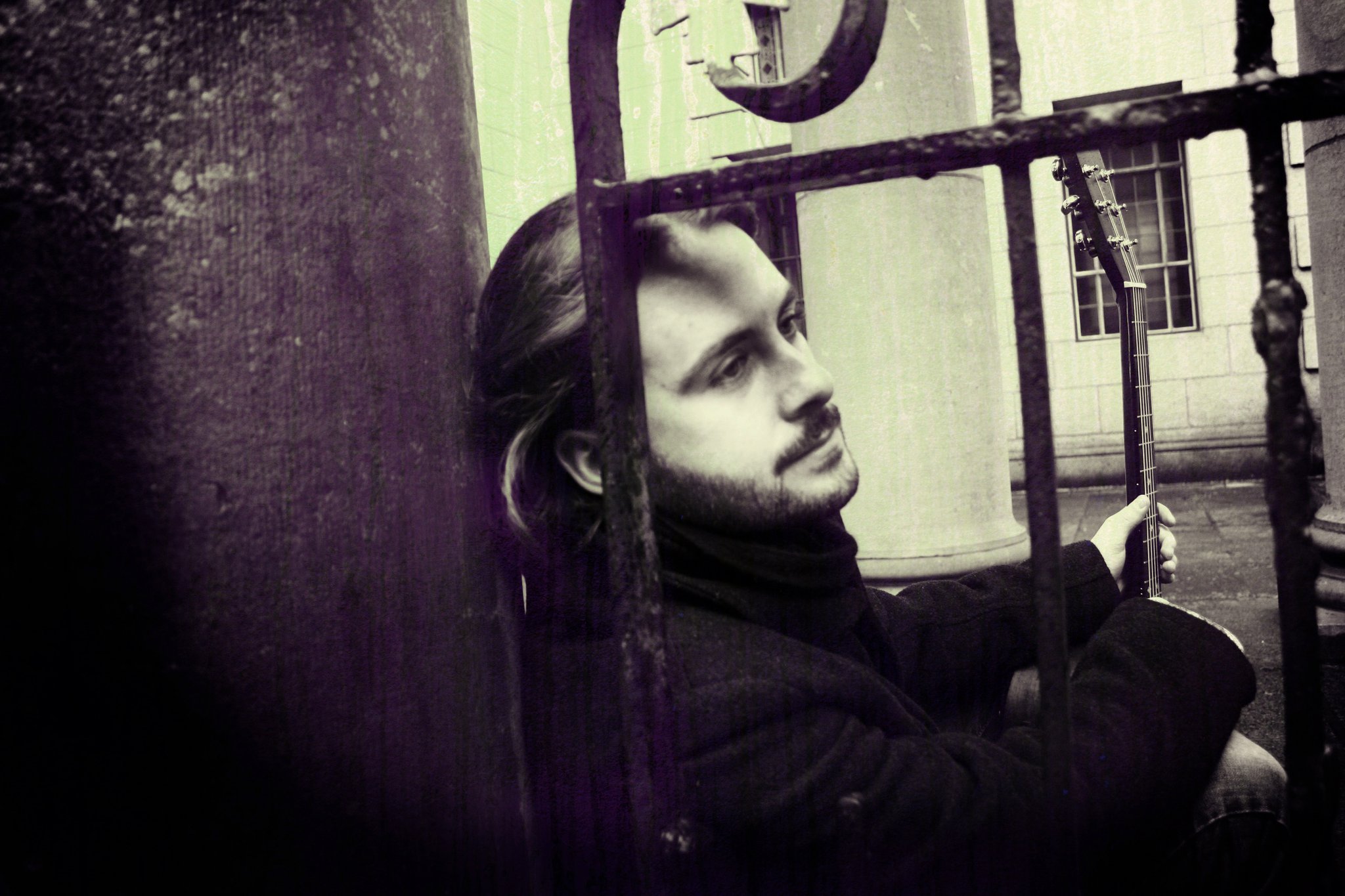 Social media is a necessary evil.
Get in touch on Twitter or check out some music videos on Youtube!